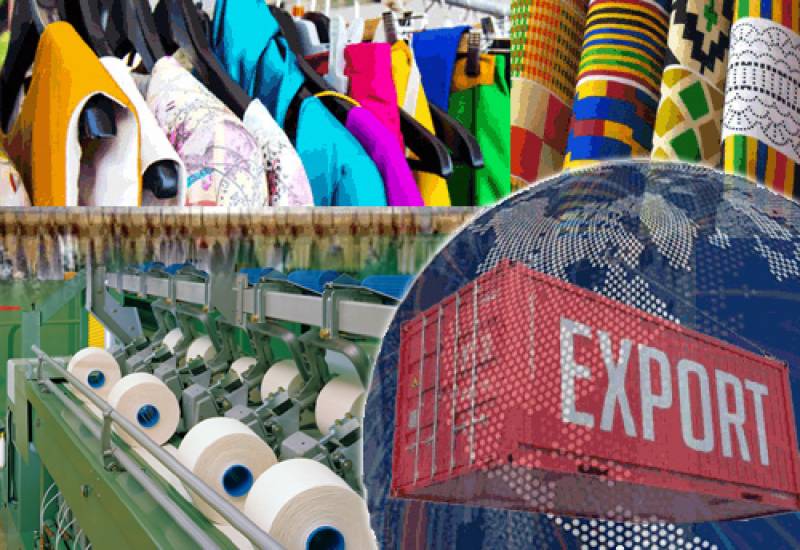 APTMA Chairman Amanullah Machera said that Pakistani exporters are facing stiff competition from Bangladesh and Vietnam. The chairman was of the view that Pakistan can counter the competition only after exporters get a five year textile policy at hand, so they know what will be the rates of taxes and energy prices.

Meanwhile, APTMA Punjab Chairman Adil Bashir has said that the government needs to announce a long term and comprehensive textile policy if it wants to see a return of capital investment. The industrialist added that if the government accepts this demand, they are capable of doubling textile exports in the next five years.

APTMA officials informed that 70 percent of the textile industry is in Punjab, where more than 100 mills have been closed due to poor energy policies of previous governments.