Yet another Indian official arrested for leaking secret information to Pakistani agencies
4 Nov, 2018 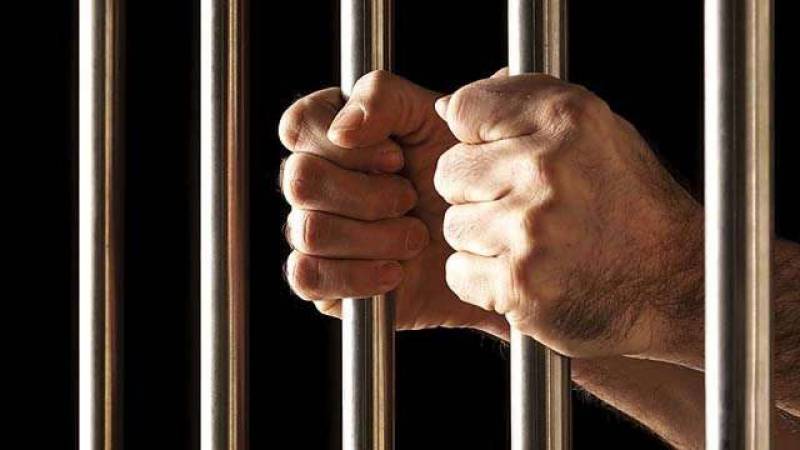 NEW DLEHI - Yet another Indian official has been arrested for leaking secret information to the Pakistani agencies.

Indian Police has arrested a BSF jawan from Firozpur in Punjab on charges of sending India's secret information to 'Pakistan Intelligence Operative Mirza Faisal'. Two mobile phones and 7 sims have also been recovered from him, DNA has reported.

On the basis of a written complaint by the Deputy Commander of BSF 29 battalion, the police officers of Firozpur, Mamdot Police has arrested Sheikh Riazuddin alias Riyaz, resident of Rana Pura district Latur Maharashtra.

He has been accused of sending secretive documents to Pakistan. Police have filed charges under him under the Official Secrets Act, 1923 and National Security Act 1980.

Currently, Riyaz is being interrogated by the police. He is an operator in the BSF as per the complaint filed by the Deputy Commander.

He used social media platforms like Facebook Messanger from his phone to give confidential information to his Pak handler Mirza Faisal.

The information ranged from details regarding fencing wire on the border, footage of the streets, contact number of officers etc.