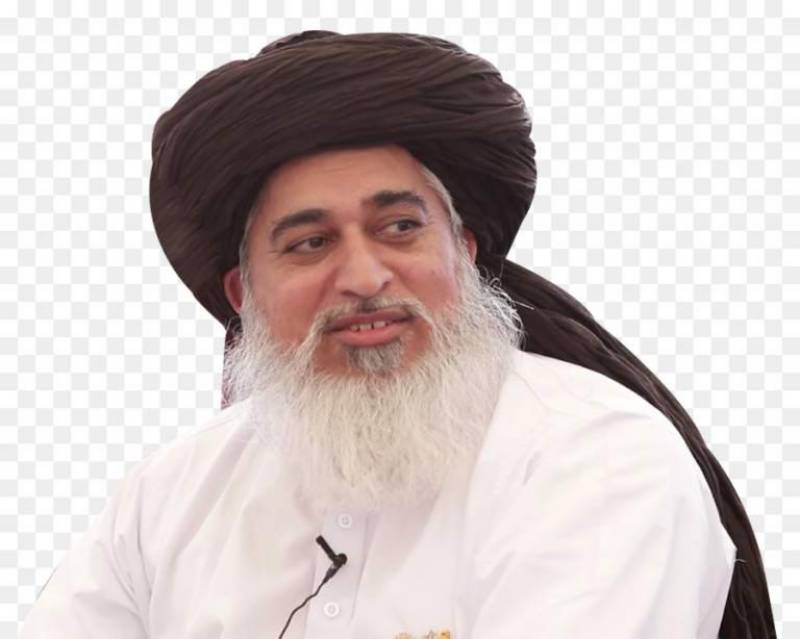 Twitter has denied Pakistan’s request to block the accounts of Khadim Rizvi for threatening the state and its institutions.

Thousands of TLP protesters brought Pakistan to a standstill during its recent protest, burning rickshaws, cars and lorries to protest against the acquittal of a Christian woman by SC who spent eight years on death row on false charges of blasphemy.

TLP threatened to kill the judges and destroyed the public properties during its recent protest.

The minister for Human rights, Shireen Mazari, told a social media user that Pakistan Telecommunication Authority (PTA) was asked to request Twitter admins to block the accounts of those who threaten the state institutions by the relevant minister on Friday.

“I am shocked it has not happened as I was present when PTA bureaucracy was finally found available and tasked,” she wrote.

Mazari earlier today wrote on her Twitter handle that Information Minister just informed that they were refusing our request.