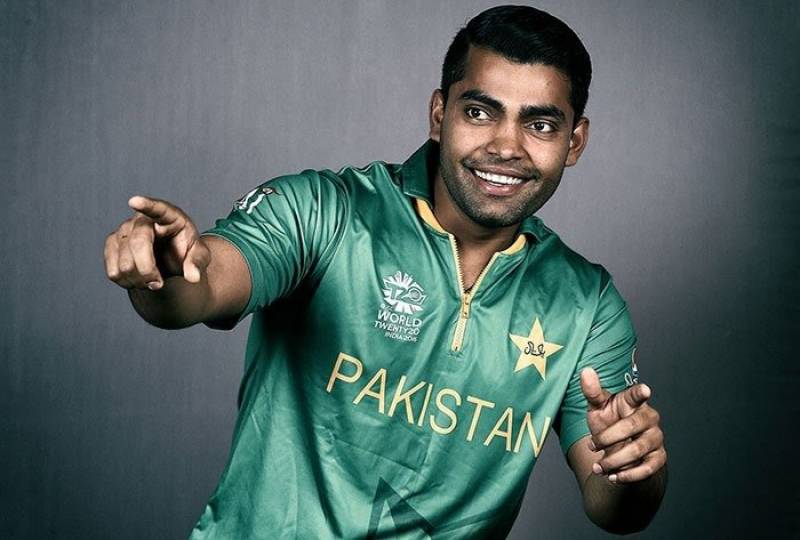 He will be representing Quetta Gladiators in the next edition of the Pakistan Super League (PSL).

Akmal will be traded to Quetta Gladiators with Rahat Ali donning the Qalandars colours for the next season. Narine, who played two seasons for the Qalandars in 2017 and 2018 will bring a wealth of experience with 299 T20 appearances and 342 wickets across different leagues and tournaments in the world.

For Akmal, the move to Quetta marks a new chapter. Akmal who scored 556 runs at the strike rate of 138 in his 20 PSL appearances will bring much-needed firepower to the Gladiators side.

The deal between Lahore Qalandars and Quetta Gladiators will see Lahore taking Quetta’s first round Platinum pick and Quetta getting Lahore’s Silver round pick in the second round, the press release further said.