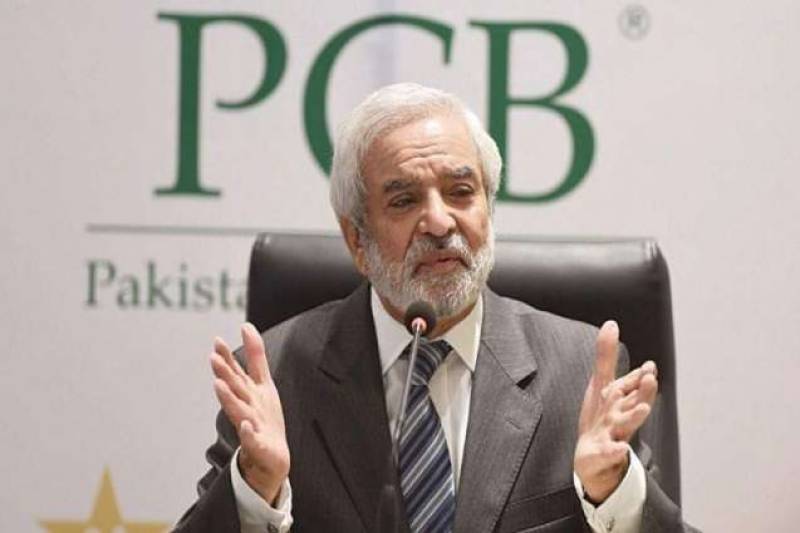 Pakistan won their 11th consecutive T20I series Friday night by defeating New Zealand by six wickets in the second match of the three match series to gain an unassailable 2-0 lead.

In his message following the victory in Dubai, the chairman lauded the team efforts that has resulted in another victory.

"I am delighted with the outstanding run of victories in the T20I format. Captain Sarfraz Ahmed, Head Coach Mickey Arthur as well as the entire squad deserve a lot of credit for this magnificent team performance," he said and added "Pakistan have proven that they are the deserved number one team in the format.

"I wish the team more successes in the coming days. The PCB management fully backs the captain, support staff and players," Mani concluded.