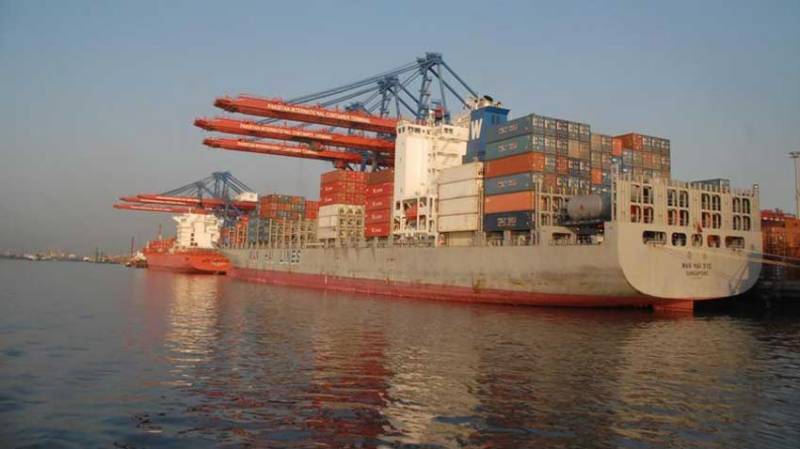 ISLAMABAD - Pakistan exports to the regional countries showed an increase of five percent during first quarter of current fiscal year.

According to the State Bank of Pakistan's statistics, exports to Afghanistan, China, Iran, India and Sri Lanka crossed the one billion dollar mark, with an increase of fifty one million dollars, from July to October this year. Among them, exports to China reached the mark of 430 Million dollars.

Pakistan's deficit in its trade with these regional countries recorded a decrease of four percent during the same period.