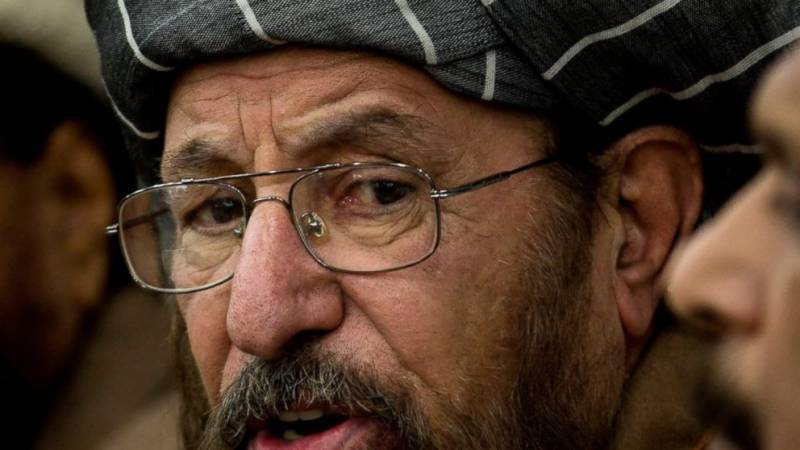 ISLAMABAD - Hafeez Saeed has said that assassination of Moulana Sami ul Huq is a conspiracy against Pakistan.

He issued a strong condemnation against the assassination of Moulana Sami ul Huq.

Haq was widely regarded as the godfather of Taliban and his role in possible peace talks with the organisation was sought by Afghan officials recently.

He was the head of the Haqqani madrasa where numerous Taliban members - including terrorist Mullah Omar - had received training. On Friday, Sami ul Haq - believed to be in his 80s - was found dead with stab wounds at his residence in Rawalpindi.

Hafeez Saeed said that he hoped the people responsible for the killing would be brought to justice. "Maulana Sami ul Haq served Islam and he served Pakistan.

His role in the country has been significant and always raised his voice for the right," he said in a video message. "There were always conspiracies being hatched against him because he was always targeted by enemies of Islam and Pakistan.

His death raises a lot of questions."

Saeed goes on to say that Muslims across Pakistan, Afghanistan and even India are people of Sami ul Haq. "Whenever he heard of any atrocities being committed against Muslims anywhere, he was always hurt. May God deal with the killers and grant peace to Sami ul Haq."