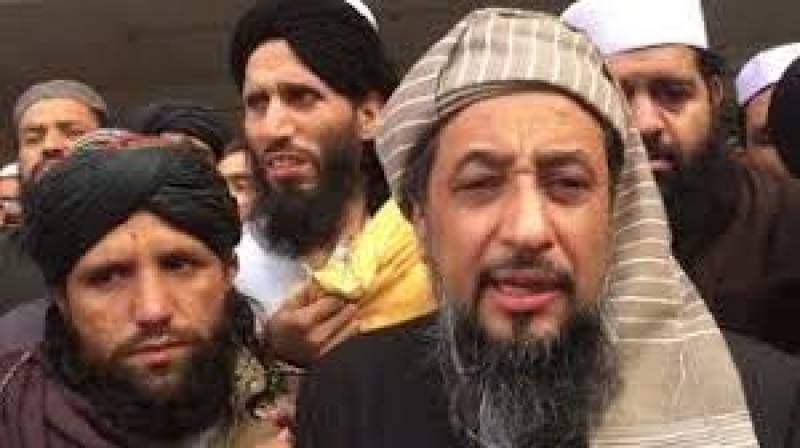 “I have become an orphan,” Hamidul Haq said after being announced as the party’s acting chief. “Current party positions of all the members will remain the same.”

Maulana Samiul Haq, an influential religious scholar and former senator, was stabbed to death at his residence in Rawalpindi on Friday. His son had said that the JUI-S chief’s “driver-cum-guard went out for 15 minutes” and returned to find him dead.