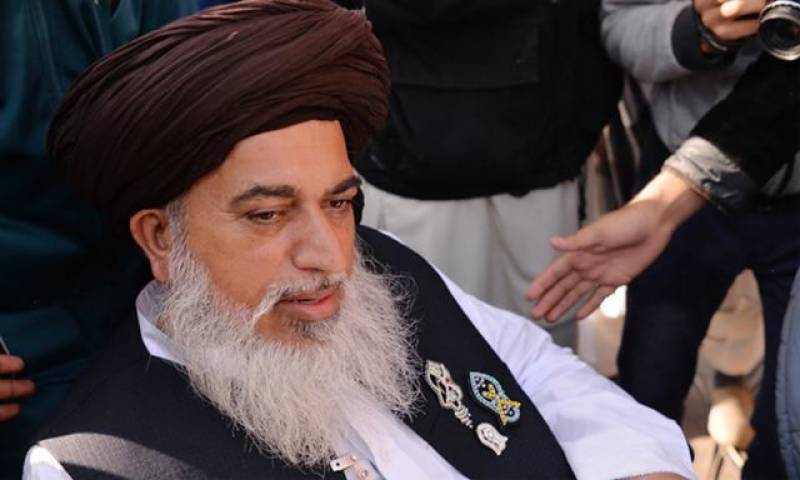 The news comes after Human Rights Minister Shireen Mazari said that the government’s request to block the Tehreek-e-Labbaik Pakistan chief’s account was rejected by Twitter.

In a tweet, she wrote: “Pakistan Telecommunication Authority (PTA) was asked to do this [block Rizvi’s account] by the relevant minister on Friday and I am shocked it hasn’t happened as I was present when PTA bureaucracy was finally found available and tasked!”

Later, she said that the social media site had ‘refused’ the government’s request.