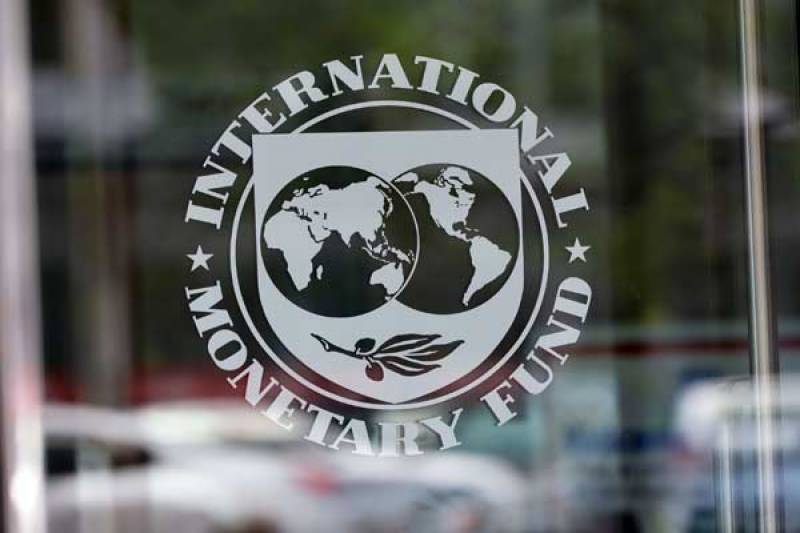 ISLAMABAD - The government’s spokesperson on Economy and Energy Affairs Dr Farrukh Saleem has said visiting friendly countries for financial assistance was a better option than falling to the tough conditions of International Monetary Fund (IMF) after getting maximum bail out package from it.

Pakistan needed support from its sincere and true friends to overcome its economic challenges, he said talking to PTV.

He said China Pakistan Economic Corridor was a mega project which would help strengthening the national economy. Saleem said PTI’s pledges made during the election 2018 campaign would be fulfilled and jobs would be provided to unemployed youth through improving industrial zones, agriculture sector and opening new avenues of employment.

He said increase in exports would help to stable the national economy, adding All Pakistan Textile Mills Association had assured the government that 50 per cent of the closed industries would be reopened in Punjab. The spokesman said the government wanted to seek help from China in overcoming the menace of corruption and poverty from the country, and in this regard arresting white color criminals was essential.

Dr. Farrukh Saleem said no improvement was made in national institutions by Pakistan Muslim League-Nawaz (PML-N) government. Some institutions would be privatized, while infrastructural changes would be introduced in others. To a question, he said Pakistan Peoples Party had introduced a law named as Public Sector Governance Rule 2013, and this law should be implemented in letter and spirit to resolve institutional matters.

He said Pakistan and china were not only enjoying cordial bilateral relations but both the countries had deep strategic relations as well.