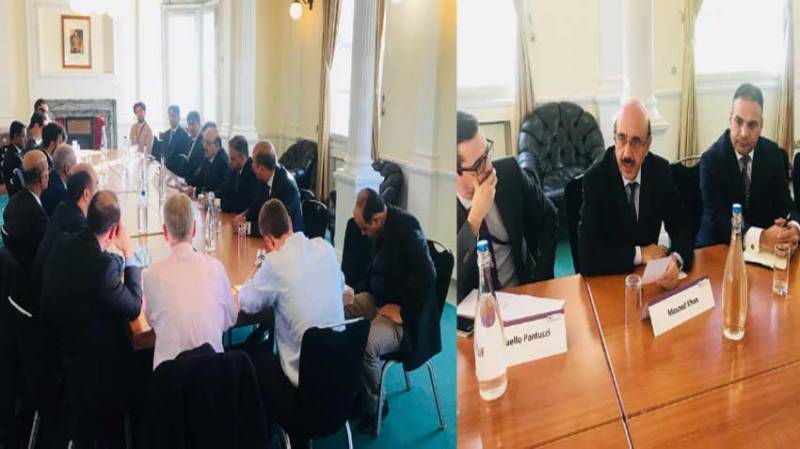 AJK President Sardar Masood Khan has said that the China-Pakistan Economic Corridor, a hugely beneficial project for Pakistan, China and potentially other countries of the region.

Addressing the Royal United Services Institute researchers and strategic analysts in London, President Masood Khan said that the CPEC was part of the Belt and Road Initiative, which by now was supported by 68 nations.

President Masood Khan said that the revision of CPEC projects was an ongoing process which makes necessary adjustments in the projects undertaken jointly by Pakistan and China.

The AJK President also said that in CPEC, Pakistan and China had taken a geo-economic initiative but now it had become inter-meshed with geo-political and geo-strategic considerations.