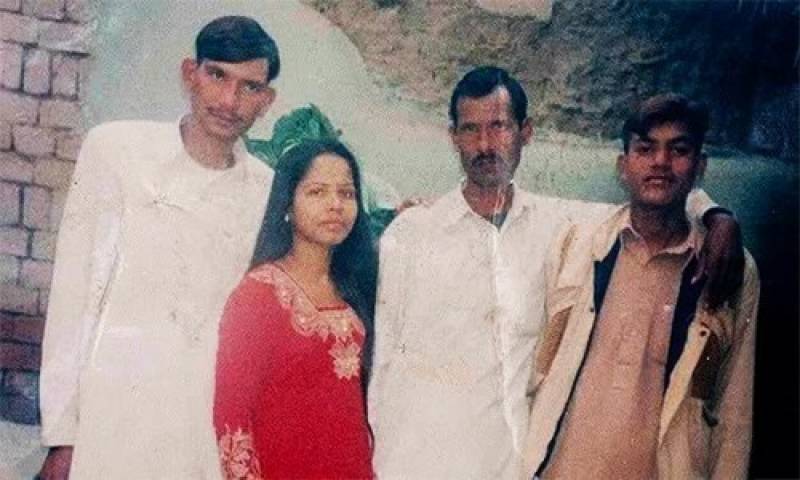 Aasia Bibi’s husband, Ashiq Masih called on the British prime minister to “help us exit from Pakistan” where thousands of people have protested against the supreme court’s ruling and demanded that she be punished.

The plea came a day after Imran Khan’s government announced it would try to prevent Bibi from leaving the country, which her supporters likened to “signing her death warrant”.

Bibi, a farm labourer, spent eight years on death row after being falsely accused of insulting the prophet Muhammad (PBUH). This followed a row after she had sipped water from the same cup as a Muslim. On Saturday her lawyer, Saif-ul-Malook, said he had fled Pakistan in fear of his life.

In the message recorded on Saturday, Masih, 55, called on May, as well as the prime minister of Canada, Justin Trudeau, and US president Donald Trump, to bring his family and their longstanding guardian, Joseph Nadeem, to safety in the west.