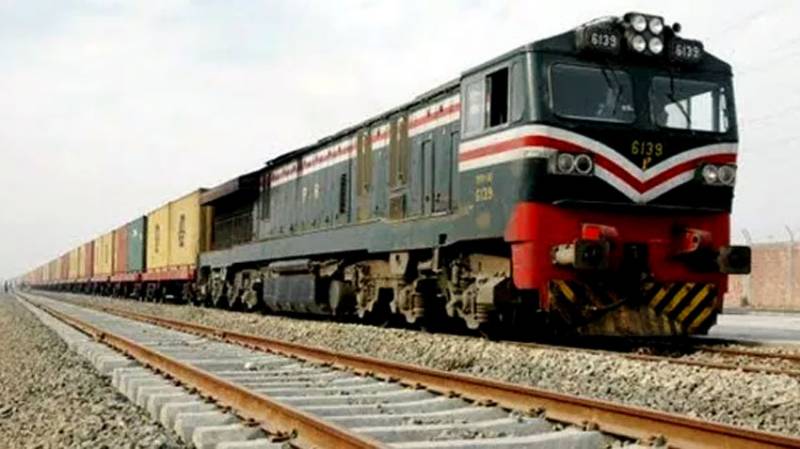 ISLAMABAD - Pakistan Railways plans to increase freight train from 10 to 15 during first 100 day of present government to overcome the deficit of the department.

In this regard, Minister for Railways Sheikh Rashid had established a task force on freight trains to improve its business.

According to the official sources of Pakistan Railways, the department had earned 1,367.038 million rupees more than previous year.

Sources said installation of tracking system in trains was in final stage and there would be strict monitoring of trains movement.

Fuel expenditures would be reduced by approximately one billion rupees per annum.

At present, the official said average 9 to10 freight trains were being operated from the port on daily basis as compared to one train in the year 2013.

He said Pakistan Railways signed an agreement with Pakistan Freight Transportation Company for transportation of 12,000 MTs of Coal per day with running of five Coal trains daily for Coal Fired Power Plant, Sahiwal.

Moreover, Pakistan Railways entered into an agreement with Pakistan State Oil for transportation of 200,000 million tons of petroleum products per annum from Karachi to up-country destinations.