US Nuclear Reactor shut down on security threat
4 Nov, 2016 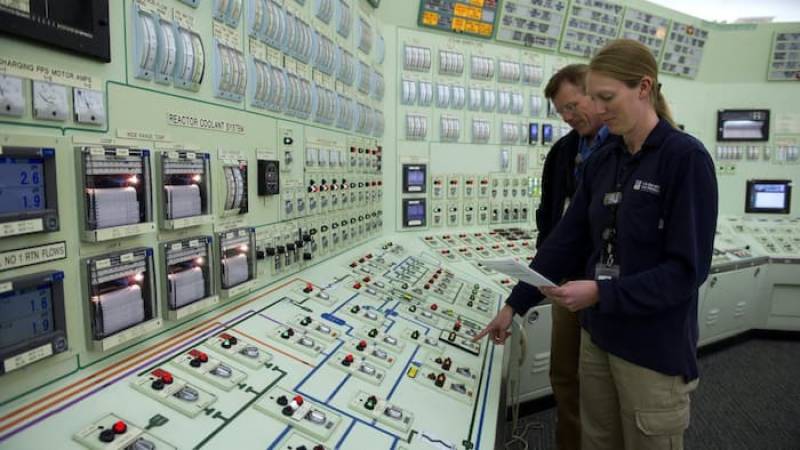 The Savannah River Site (SRS) nuclear weapons complex in South Carolina declared a security alert and went into lockdown after it was feared a bomb had been discovered in a restroom.

The SRS facility was built in the 1950s to produce materials used in the fabrication of nuclear weapons, primarily tritium and plutonium-239 for nuclear weapons and continues to refine materials to support 'the nation’s nuclear deterrent'.

Spread over 310-square miles the complex operating under the US Department of Energy went into lockdown after staff discovered a bomb in a toilet.