US and China at odds over Missile deployment near Chinese borders
4 Nov, 2016 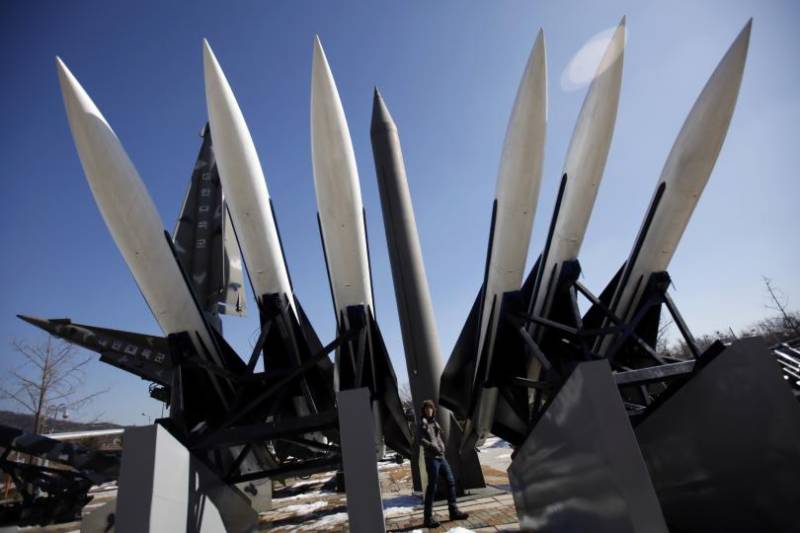 SEOUL: United States and China are at odds over the deployment of Missile Defence system in South Korea.

China to overtake US as World largest nuclear nation

The commander of US Forces in South Korea Vincent Brooks says anti-missile system battery would be deployed in South Korea within eight to ten months.

He was speaking at military ceremony in Seoul.

China to overtake US as World largest nuclear nation