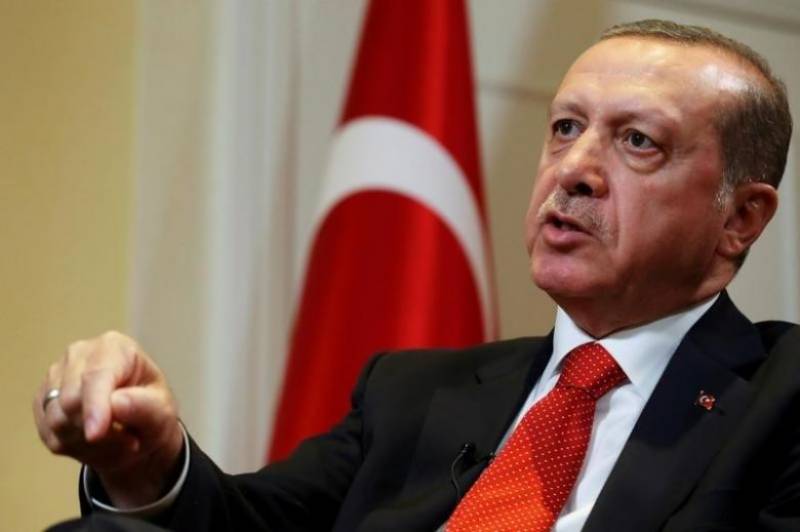 ISTANBUL: Turkish President Recep Tayyip Erdogan has lashed out at Germany over the issue of harbouring the terrorists wanted by Turkey over the failed coup.

Turkish President Recep Tayyip Erdogan on Thursday accused Germany of being one of the world’s worst countries for harboring “terrorists”, saying Berlin had not responded to requests to hand over suspects from the July 15 failed coup.

Erdogan said that he had handed German Chancellor Angela Merkel around 4,000 dossiers about suspects in Germany but had received no response.

With Merkel on Wednesday calling a media crackdown in Turkey “highly alarming”, Erdogan said Germany was more interested in voicing concern for  newspapers, which he said “support terror groups”.