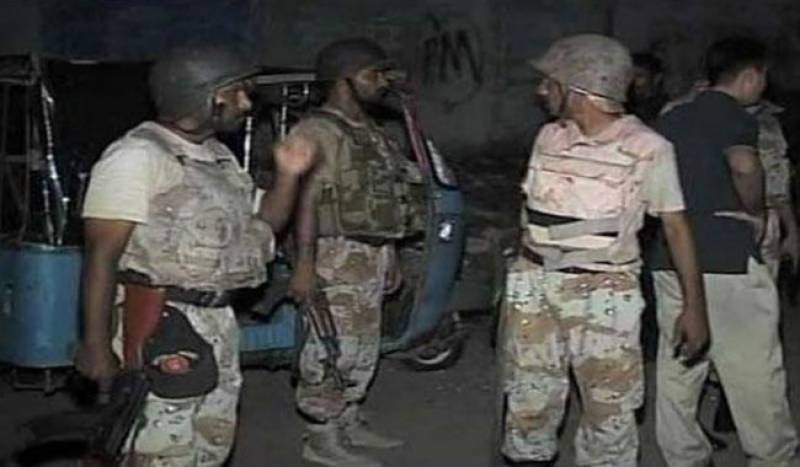 KARACHI: Pakistan Rangers Sindh have discovered huge cache of Arms and Ammunitions from a graveyard in Karachi.

A huge cache of arms and ammunition, buried in a graveyard in Shadman town, was recovered by the rangers on Wednesday.

According to a rangers' spokesman, the operation was carried out on information provided by an apprehended accused. A team of the paramilitary force reached Sakhi Hassan graveyard in Shadman town.

They dug a deep and wide hole in the ground and recovered weapons hidden underground. Further investigation was underway, the spokesman said.