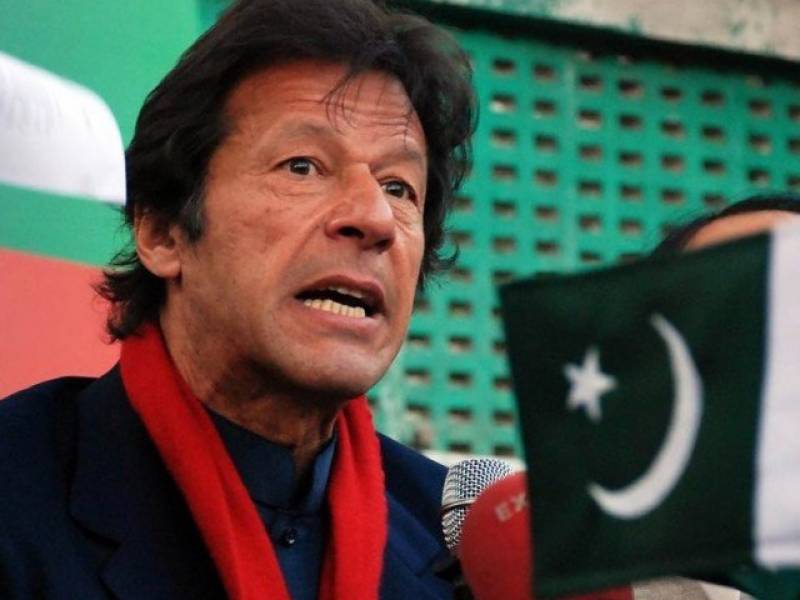 KARACHI: Imran Khan, Chairman of Pakistan Tehreek e Insaaf has clarified the reports against his off shore assets.

“The flat, which was my only off-shore asset, was built six years before even the board of trust for the hospital was constituted,” he said responding to the allegation of having built London flat through Shaukat Khanum Hospital’s funds.

Imran denied his involvement in any corruption activity throughout his life.

Imran Khan has further clarified that he has never been in power so allegations of corruption against him are baseless.