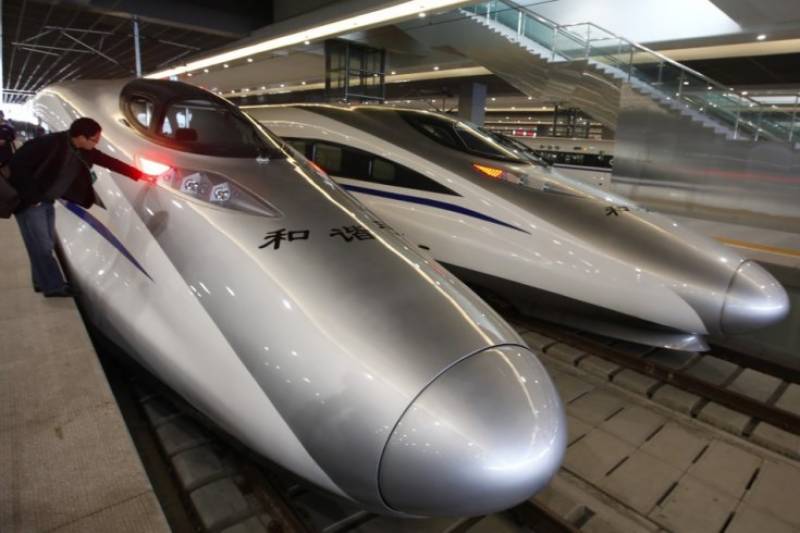 BEIJING: China has announced to build the world fastest train.

A Chinese firm is aiming to build the world’s fastest magnetic levitation train that will achieve a record speed of 373mph.

The China Railway Rolling Stock Corporation (CRRC), one of the largest train manufacturers in the world, recently announced that it had begun work on the new maglev train, which will be faster than any other train currently in operation.

The CRRC is also building a three-mile track to test this train, quotes Xinhua News Agency.