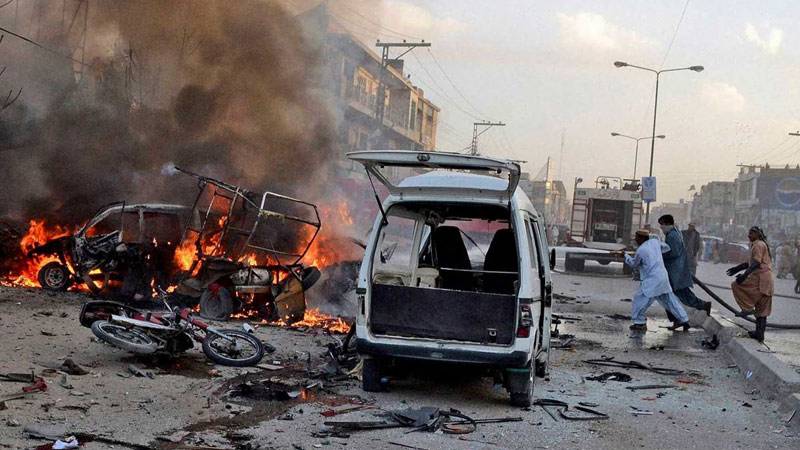 QUETTA: A land mine blast occurred in Sibbi as per the Law Enforcement Agencies sources.

According to Levies, an landmine exploded in Lehri town of Sibi district resulting in death of a 15-year old boy Nabeel.

The explosive device was planted at the corner of a street.

Nabeel had left his house to fetch water from a pond for his house. But never returned to home as he was killed in the blast on the spot.

Quetta PTC attack: Has ISIS made inroads in Pakistan?

The dead body was shifted to Civil Hospital of Sibi.

The investigation of the blast has been started by the LEA.