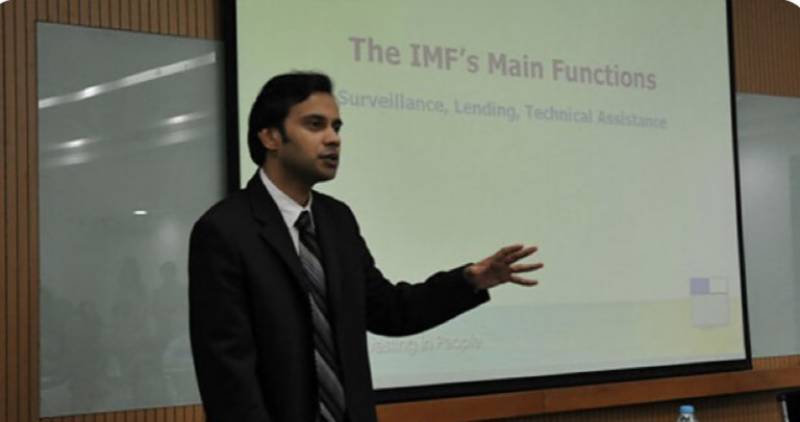 The details were shared by Finance Minister Miftah Ismail from his Twitter handle, who said that as the term link of Governor SBP Dr Reza Baqir has come to an end, as per law the senior most Deputy Governor takes over until the fresh appointment is being made.

“Therefore, Dr Murtaza Syed, an eminently qualified economist with rich IMF experience, will take over as Governor SBP. I wish him the best in his new role.”

Earlier, Reza Baqir in his last message as the SBP Governor shed light on his achievements during his tenure from his Twitter handle.

Baqir in his message said that he had served his country for three years as Governor of central bank and thanked Allah for giving him the opportunity to serve his country.