Pakistan, Japan to expand bilateral cooperation in multiple fields
4 May, 2017 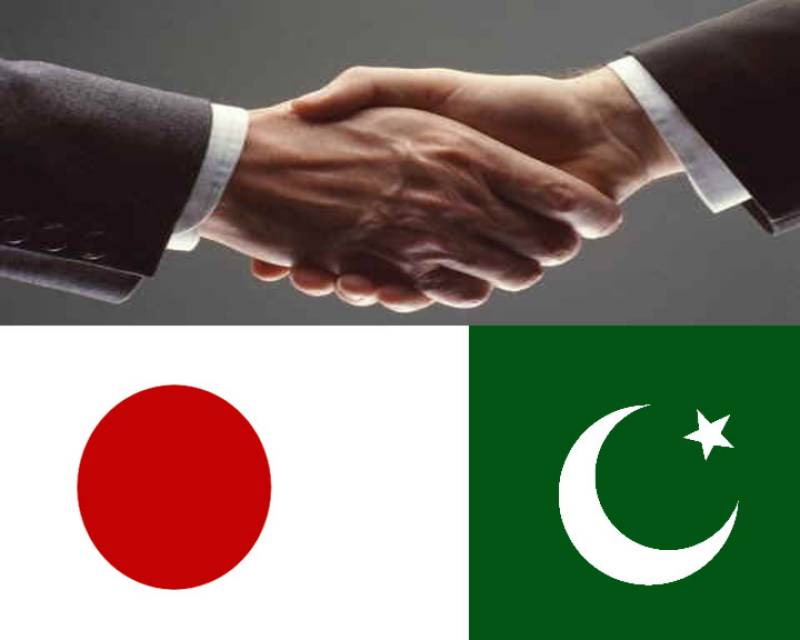 ISLAMABAD: Pakistan and Japan on Thursday reviewed the state of bilateral relations and the evolving peace and security scenario in their respective regions.

During the meeting, the Foreign Secretary highlighted the importance that Pakistan attached to its relations with Japan and underscored the need to further strengthen mutually beneficial economic partnership with focus on promoting trade and investments.

She also briefed the delegation on Pakistan's efforts to reach out to Afghanistan and India as part of Prime Minister's vision for peaceful neighborhood.

Ms. Janjua reaffirmed Pakistan's readiness to make constructive contributions to the promotion of peace and stability in Afghanistan. She also reiterated Pakistan's commitment to dialogue with India for the resolution of all outstanding issues including the Jammu and Kashmir dispute, while highlighting the atrocities being committed by Indian security forces against unarmed innocent civilians Kashmiri.

The Foreign Secretary also apprised the delegation of Pakistan's credentials for the membership of the Nuclear Suppliers Group (NSG), while emphasizing the need for a criteria based and non discriminatory approach for new members.

During the visit, Japanese Minister of State for Foreign Affairs also called on the Prime Minister, National Security Adviser and Minister for Defence, Water & Power.