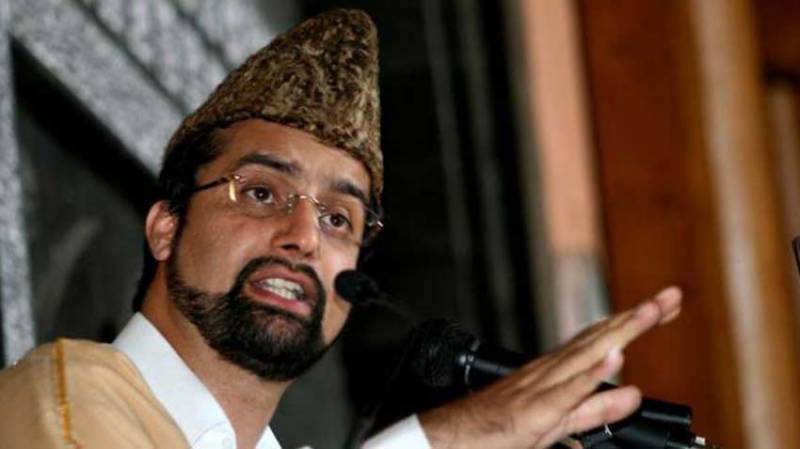 Chairman Hurriyat Forum, Mirwaiz Umer Farooq has expressed grave concern over the evacuation of population as a result of intense firing across the Line of Control.

In a tweet today, he urged the leadership of India and Pakistan to take immediate steps to reduce tensions and for the early solution of outstanding issues.

He also urged the two countries to initiate decisive talks on the Kashmir dispute.

In another tweet, Mirwaiz also condemned the undemocratic crackdown on Jamat-e-Islami by the Indian Security Forces.

He said such anti-Kashmir and anti-Muslim moves will only push dissent further in the occupied valley.