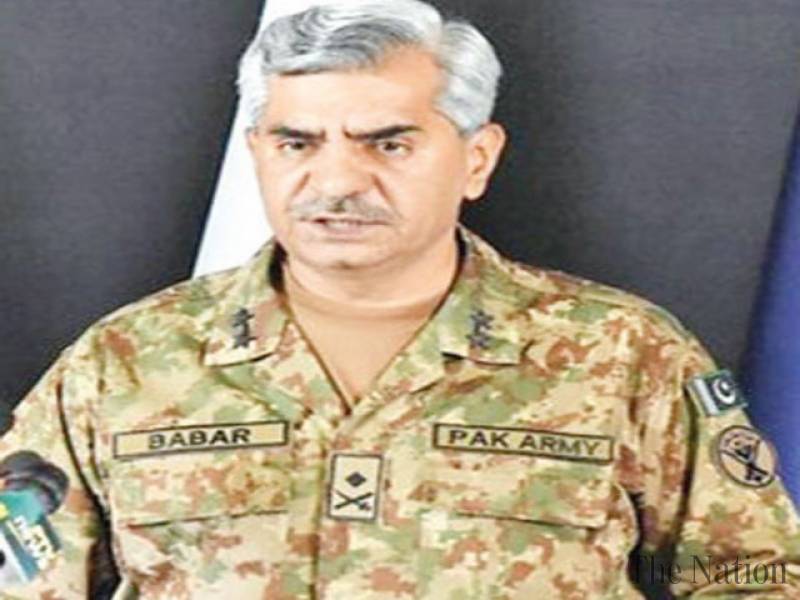 LAHORE - Director General ISPR Major General Babar Iftikhar on Wednesday emphatically stated that Pakistan is ready and will respond with full might to any Indian military adventurism.

While talking to a private channel, he said the Indian side saw its manifestation just last year. He warned there will be uncontrollable and unintended consequences of any military adventurism. He said let’s not play with the fire.

Babar Iftikhar said situation at the line of control is very serious. The Indian LOC violations alone this year have martyred seven civilians and injured ninety others. He said the Indian quadcopters have violated Pakistani airspace several times and in recent days we shot down their flying machines.

The DG ISPR said Pakistan has always given a befitting response to the Indian fire without targeting the civilian population across the line of control. He said India is targeting innocent women and children in occupied Jammu and Kashmir.

Babar Iftikhar said India plans to mount aggression against Pakistan in the next few months to divert the world attention from its failures and embarrassment on multiple fronts including the border issue with Nepal, mismanagement of coronavirus and its dwindling economic situation.