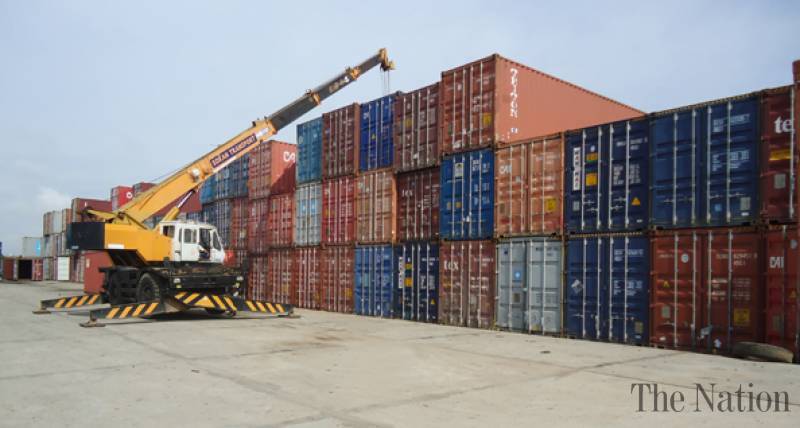 Talking to the media here, PRGMEA Chief Coordinator Ijaz Khokhar said that they welcomed the government's initiative of zero-rated sales tax regime to facilitate export-oriented industry, as this step would go a long way in promoting country's exports and put economy back on rails and boost the trust of local and foreign businessmen.

Khokhar said that zero-rated sales tax regime for value-added textile sector would certainly bring down the industrial cost of doing business and Pakistani products would be able to get their due share in the international market.

This initiative of the government, he added, would encourage the business people to supplement the government endeavours aimed at economic revival of the country. He hoped that zero-rated sales tax regime for export-oriented industry would not only give a jumpstart to the national exports but also expand industrial sector and generate employment opportunities for the natives.

The PRGMEA chief coordinator said the reintroduction of zero-rating or no-tax and no-refund regime for the apparel sector, which was the major export-oriented sector and contributing more than 50 per cent of foreign exchange earnings, was a positive step towards the restoration of viability of garment industry.

He also appreciated reduction in export refinance rate by 0.5 per cent and said the government should also announce a comprehensive package for the industry as its exports were under pressure both in quantity and value terms.

Khokhar urged the government to liquidate pending sales tax refunds by the end of current month.