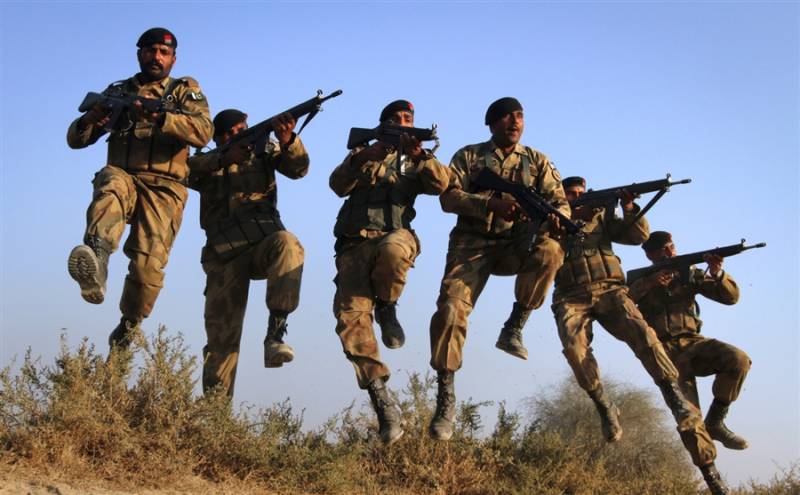 According to Inter-Services Public Relations, the US Congressional delegation included Senators Lindsey Graham and Joe Donnelly visited the areas cleared of terrorists in the operation Zarb-e-Azb.

Having seen firsthand, the erstwhile hideouts and communication infrastructure been cleared of terrorists, the delegation was highly appreciative of Pakistan Army's accomplishment of cleansing the entire area of North Waziristan right up to Pakistan-Afghan border.

Senators also commended the rehabilitation work being carried out by Pakistan Army to resettle tribals back in their area with dignity and honour.

Later, the delegation met wounded soldiers and officers who were seriously affected during initial phases of Zarb-e-Azb and have now voluntarily rejoined the battlefield.

The visitors appreciated the determination and grit of all affected Pakistani soldiers and their unparalleled sacrifices for their motherland.