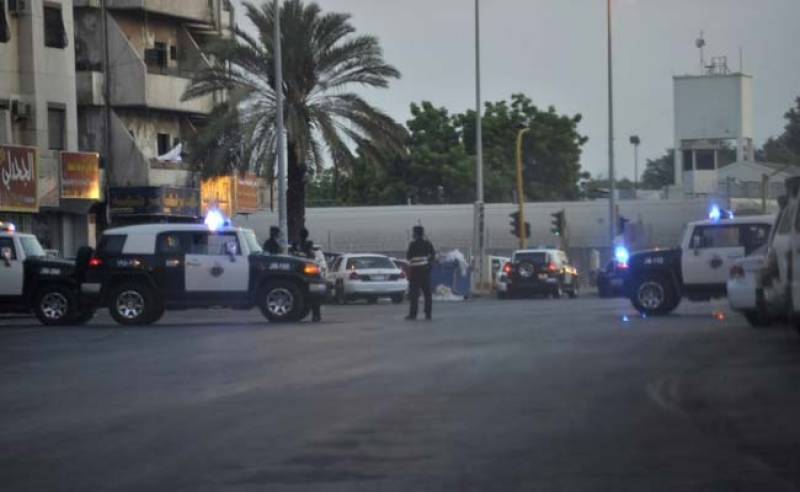 RIYADH: (APP) A suicide bomber blew himself up outside a Shiite mosque in eastern Saudi Arabia on Monday, without causing any other injuries, residents told AFP.

"Suicide bomber for sure I can see the body" torn apart, said a witness to the attack in the Shiite-populated city of Qatif.

Nasima al-Sada, another resident, told AFP that "one bomber blew himself up near the mosque", frequented by Shiites in downtown Qatif, on the Gulf coast.

No bystanders were hurt, she said.

The blast, near the end of the Muslim holy fasting month of Ramadan, was the second suicide bombing Monday.

Another bomber blew himself up earlier near the US consulate in the Red Sea city of Jeddah, injuring two security officers.