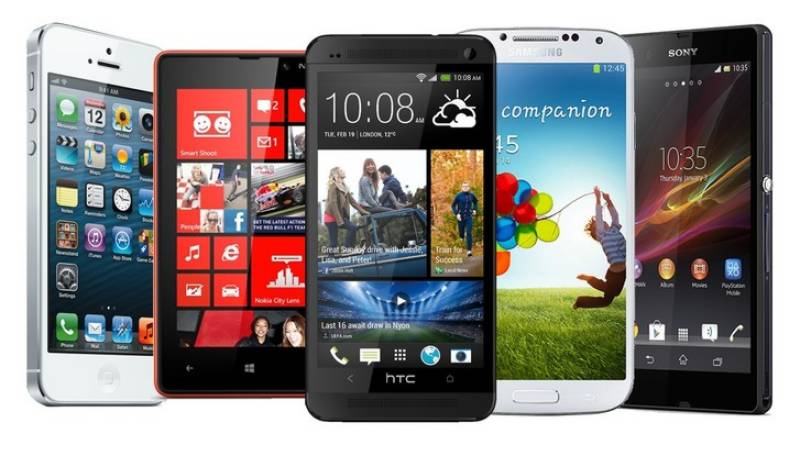 ISLAMABAD (APP): Pakistan will have more than 40 million smartphones by end of this year 2016 as increase in number of mobile broadband users have registered a reasonable growth.

Based on current trends in e-commerce sector and as per market estimates, more than two million users a month are looking to buy a phone online and to capitalise on this growing demand, major industry players from service providers (telecom operators) to mobile phone makers and an e-commerce platform have partnered with internet giant Google to promote online trade by offering exclusive discounts on mobile phone purchases just ahead of Eidul Fitr.

In Pakistan, third-generation (3G) and 4G mobile phone users stand at 27 million as of May 2016 and continue to grow, creating a huge demand for smartphones, which is the top selling category across all major e-commerce platforms.

This equation though is likely to change in a couple of years, they added.

It merits mentioned that Pakistan's e-commerce market is still in its infancy and represents only 5 % of conventional retail trade. However, the overall size of this fast growing segment has come close to $ 100 million, up by two-thirds from $60 million as of 2014.

A bulk of the country's e-commerce transactions originate from Karachi, Lahore, Islamabad and Rawalpindi, which comprise about 50% of customers. The remaining customer base is very thinly split between cities and towns nationwide.

With telecom operators rolling out 3G and 4G services in semi-urban and rural areas of the country-which usually don't have outlets for branded products-the e-commerce market is likely to benefit a great deal.