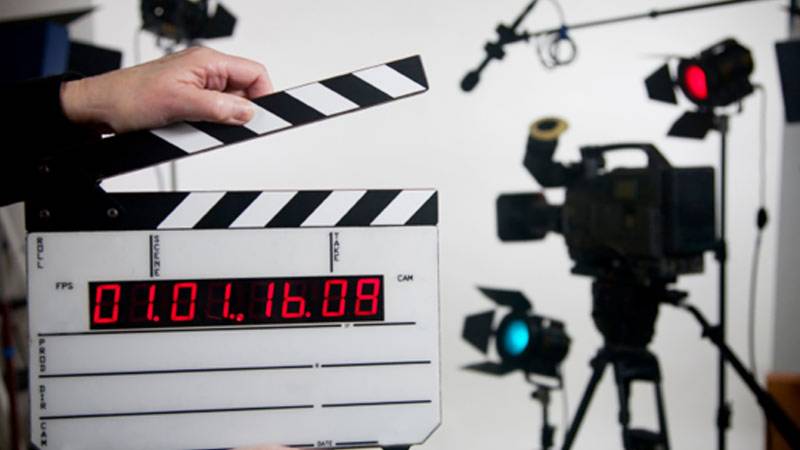 BEIJING (APP): Senior Chinese film director Cao Guiqian has expressed her keen desire to enter into a joint venture with her counterparts in Pakistan strengthening people to people contact among the two countries and also enhance their mutual understanding about each other's culture.

Talking to APP, the competitive and competent woman director of China with numerous films and drama serials to her credit, said the strong relationship between China and Pakistan could be further diversified and cooperation in the fields of film production and television drama making can be one of the most efficient modes to achieve the objective.

Inviting producers from Pakistan to enter into joint film making ventures with China, she said this holds tremendous potential as the professionals from the two countries could benefit from each others expertise as well asresources and capacities.

"Moreover, performers and technicians with different nationalities working together is again a growing trend to bring people closer to each other," she commented.

In reply to a question, Cao Guiqian said the venture could only be materialized once a substantial proposal is despatched to her and this is consequently as well as duly placed before the concerned departments of Peoples Republic of China and Islamic Republic Pakistan for official approval.

The Director with 21 years of experience in film making, sounded quite

confident that any joint Sino -Pakistan Film Production scheme could go a long way, particularly in view of the relations between the two countries.

To another query, she said cinema making has emerged as a tremendous

means of investment that is not merely oriented towards profit making but also catalyst in providing quality and healthy entertainment to the people in general.

"I do look forward to an opportunity to work with competent professionals from Pakistan," said Cao Guiqian.