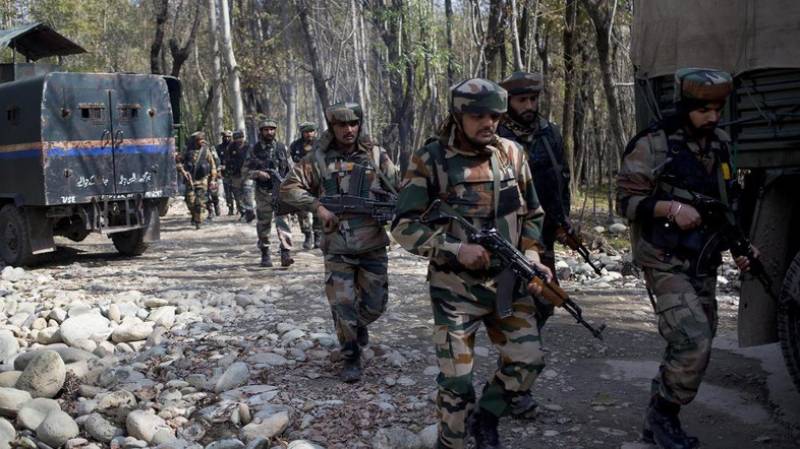 According KMS, four CRPF personnel were wounded when unknown persons

attacked their camp in Litter area of the district with two rifle grenades.

The attackers later fired upon the camp. The injured included ASI B Pawar, Datta Chouhan and Suresh Chouhan.

In another attack, unknown persons lobbed a grenade towards a patrolling party of CRPF at T Chowk, Iqbal Colony near police station in Tral town. The grenade exploded with a bang causing injuries to one CRPF man.

Soon after the attacks, Indian troops and police personnel cordoned off the areas and started massive searches to nab the attackers. The search operations caused huge inconvenience to the residents.