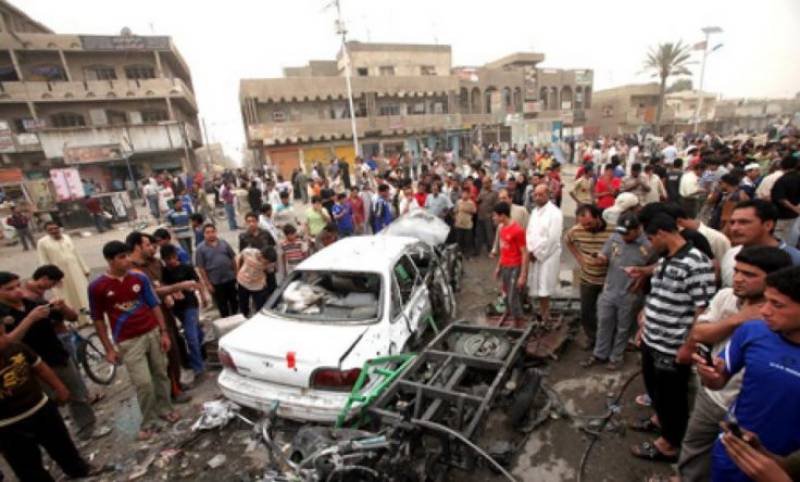 BAGHDAD (APP/AFP) - Iraq begins three days of national mourning on Monday for almost 120 people killed by a suicide bombing in a busy Baghdad shopping district claimed by Islamic State jihadists, the deadliest attack in the capital this year.

The blast hit the Karrada district early Sunday as the area was packed with shoppers ahead of this week's holiday marking the end of the Muslim fasting month of Ramzan.

Prime Minister Haider al-Abadi announced three days of national mourning for the victims as he visited the site of the attack, and his office said he had vowed to "punish" the perpetrators.