Money Laundering case against Shahbaz Sharif and his family worth Rs 8 billion
4 Jan, 2021 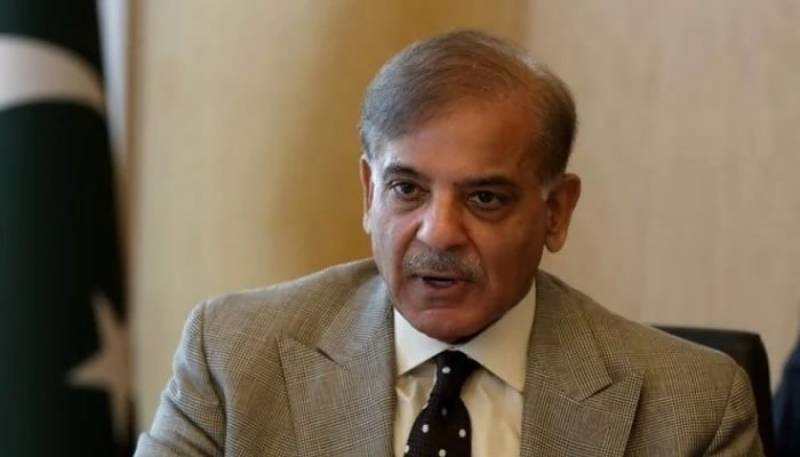 During the proceedings, PML-N President requested the accountability court in Lahore to form a medical board for him. “I am in your custody. You are powerful so you can call the board,” he said, addressing the judge.

Shehbaz stated that he appeared before the court despite poor health. He requested the court to adjourn the case hearing as his lawyer is not present.

Earlier, the National Accountability Bureau filed a reference of money laundering worth Rs8 billion against Leader of Opposition in National Assembly Shahbaz Sharif, his two sons and other family members.

The reference mainly accused Shahbaz Sharif of being beneficiary of assets held in the name of his family members and 'benamidars' who had no sources to acquire such assets.

It further said family of Shahbaz failed to justify the sources of funds used for acquisition of assets. It said the suspects committed offences of corruption and corrupt practices as envisaged under the provisions of National Accountability Ordinance 1999 and money laundering as delineated in Anti-Money Laundering Act 2010.