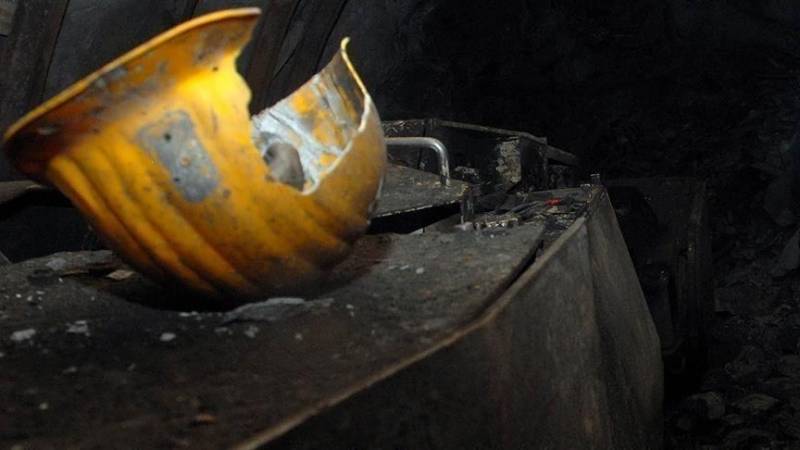 At least 11 coal miners were kidnapped and later killed in southwestern Pakistan on Sunday, officials said.

The incident took place in the remote Mach area of the southwestern Balochistan province, a key route to multi-billion-dollar China-Pakistan Economic Corridor (CPEC) project, according to Murad Kaas, the deputy commissioner of the provincial capital Quetta.

Kaas told reporters that four miners were also injured in the incident, who were taken in critical condition to a local hospital.

He said the miners were on their way when kidnapped by a group of armed militants who took them to nearby mountains and later shot them before fleeing.

In a tweet, Khan said he has directed the law enforcing agencies to use all resources to bring the culprits to justice.

There was no immediate claim of responsibility but Baloch separatists frequently carry out attacks in the mineral-rich province.

In December, seven paramilitary troops were killed in a terrorist attack on a check post in the Harnai district of Balochistan.

Suspected Baloch separatists, which Islamabad accuses of being backed by New Delhi, have also recently targeted the Chinese Consulate and Pakistan Stock Exchange buildings in Karachi.

The CPEC, a $64 billion flagship project of the Belt and Road Initiative, aims to connect China's strategic northwestern Xinxiang province to the Gawadar seaport through a network of roads, railways, and pipelines to transport cargo, oil, and gas.