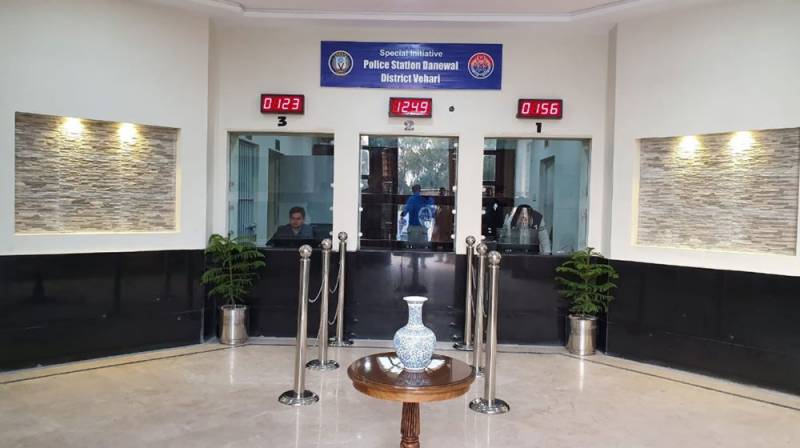 This development is aimed at improving the service delivery and investigation standards of the police force. Accordingly, 750 officers have been dispatched in different categories to the police stations to probe the 30,000 yearly crimes (of 2020) with approximately 50 cases per investigation officer in a year.

The initiative began on 1 February and will be carried out after three months in May.