Pakistani city of Lahore declared as “City of Literature” by UNESCO
4 Feb, 2021 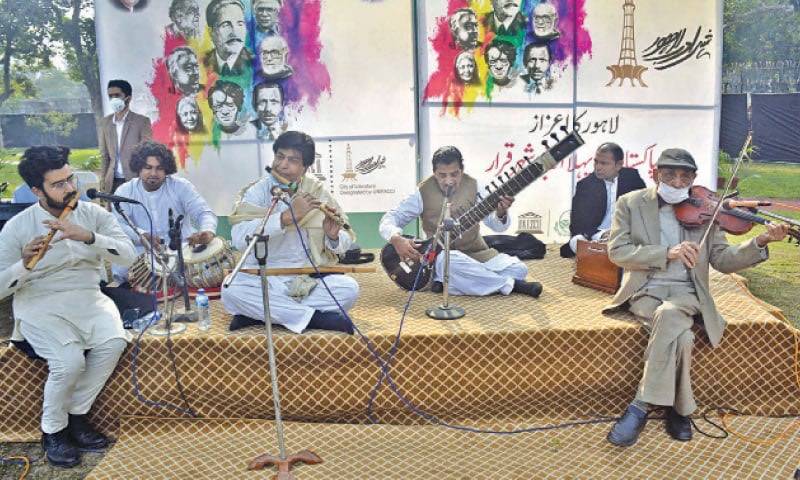 Lahore has been declared the “city of literature” – the first place in the country to have been conferred the title by UNESCO.

A ceremony was held at Alhamra Art Center’s Burney Garden where the Unesco director and Punjab government officials spoke about the importance of Lahore as a centre of learning and conviviality. The stage was set in the garden which was nicely decked up and musicians played tunes of songs.

Dr Firdous Ashiq Awan was the chief guest at the plaque unveiling ceremony as Chief Minister Usman Buzdar could not make it to the venue because of his other commitments.

Unesco Director Patricia Mcphillips said, “I am really honoured to be part of this prestigious ceremony”. She said Lahore was one of the greatest cities with rich cultural heritage. Lahore, she said, had become the first city of literature of Pakistan. She said it has rich vibrant culture and is now in the network of cities recognized by Unesco for its literary status.