Interior Minister dares opposition for the resignations from Assemblies
4 Feb, 2021 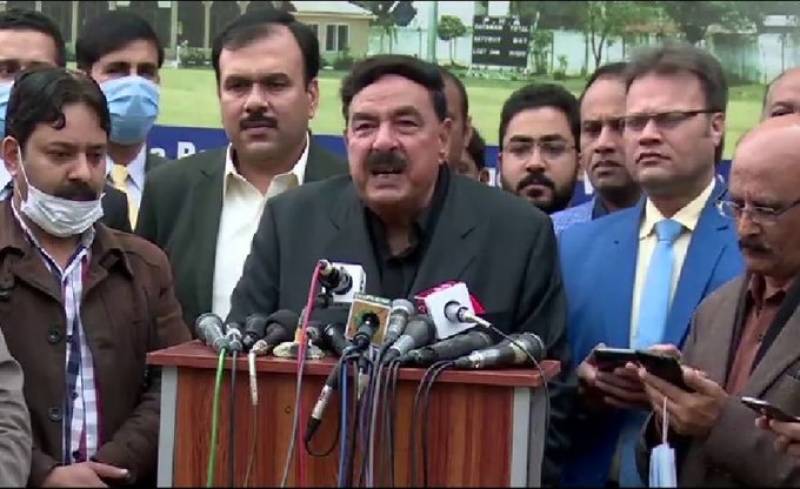 RAWALPINDI – Interior Minister Sheikh Rasheed has said that the opposition's resignations will not bring doomsday and will just cause an unrest.

Talking to the media on Thursday, he asked the opposition to make the decision about resignations after careful deliberation. "I hope the opposition will not exceed the long march and no-confidence motion," he added.

He said that Prime Minister Imran Khan wants to close the trading of votes and the opposition should benefit from it.

The minister advised Maulana Fazalur Rehman to contest the Senate election yo reduce his anger.

He said that governments were not toppled by launching movements. "I participated in the 126-day sit-in of Imran Khan, but the government was not toppled.