In yet another surprise, Dr Amir Liaqat to make an interesting debut film
4 Feb, 2021 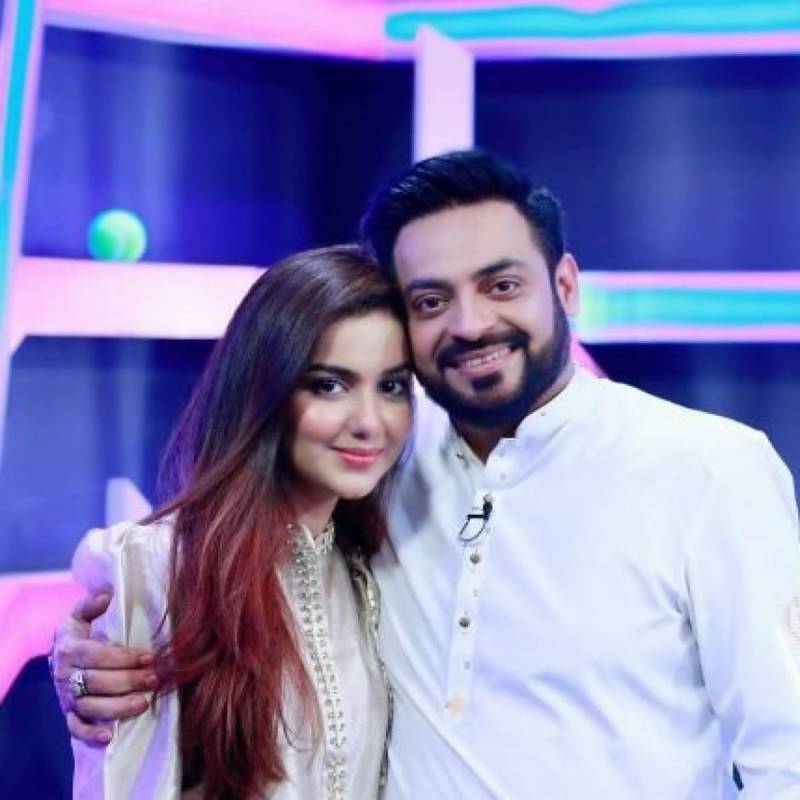 Following wife Syeda Tuba Aamir's suit, now Aamir Liaquat is set to make his acting debut too. A Pakistani politician and religious figure by profession, Liaquat is the centre of multiple controversies; yet again, he makes his way to the limelight as his hidden talent surfaces.

The Member of National Assembly (MNA) teased a look at his upcoming telefilm *Bas Corona *on his Instagram handle.

Not much has been revealed about the project, but the speculation has it that the 48-year-old politician will be playing the male lead.