Indian Army had only 10 days ammunition for intense war against Pakistan, Steps to up reserves for 20 days war
4 Feb, 2020 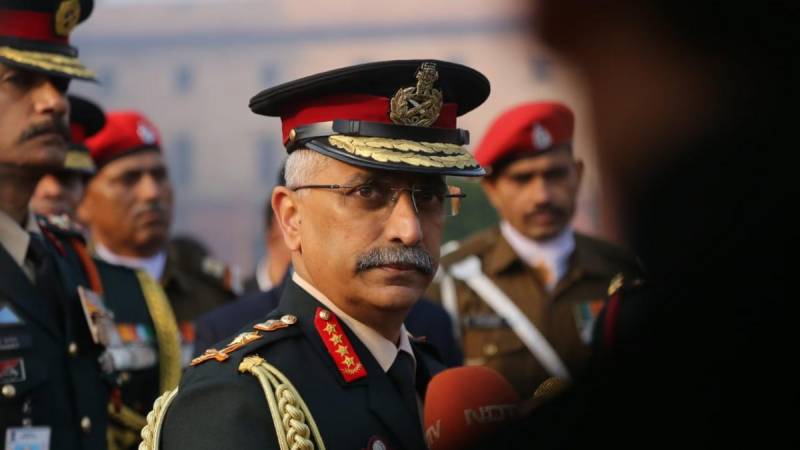 *New Delhi:* Indian Army had only 10 days ammunition for intense war against Pakistan, Steps to enhance reserves by 20 days war.

The Army has bought ammunition worth over Rs 30,000 crore over the last three years to slowly fill a critical firepower shortage that was highlighted in the aftermath of the terrorist attack in Jammu and Kashmir’s Uri sector in 2016, ThePrint has learnt.

Two sources in the Army said the force has signed 39 contracts to procure ammunition for the guns and tanks in its inventory since the Uri attack and the subsequent surgical strikes.

Some of the big-ticket purchases include the Excalibur precision-guided shells for all its 150 mm guns, the Spike anti-tank missiles and fuses, the sources said.

There are more supplies in the pipeline under 24 other contracts, including 19 with foreign companies, according to reports link .

In an interview link to *India Today *on 28 January, Army chief General M.M. Naravane said the past shortages have been met, and the force’s ammunition reserves are full and stock levels high.

Speaking to ThePrint, a senior Army officer said that with the ongoing and other planned acquisitions, the Army is working towards reaching 40 (I) levels — needed to fight 40 days of “intense” war.

“However, the procurement will also have to be spread over a period of time so that the ammunition could be utilised,” said the officer who didn’t wish to be named.

However, under former Army chief Gen Bipin Rawat’s tenure, the 20-day requirement was scaled down to 10 days of intense warfare, following an internal assessment.

In September 2019, Rawat had told ThePrint link, “My focus was to build more reserves. We had an internal discussion and decided to focus on 10 I (10 days of intense war) along the western border. If we can’t win a war with Pakistan in 10 days, there is no point of a war.”

Just after the Uri attack, the Army realised that its ammunition stock at the time would not have lasted even 10 days. The shortage was adversely affecting the training of troops even as the Army was planning retaliation.