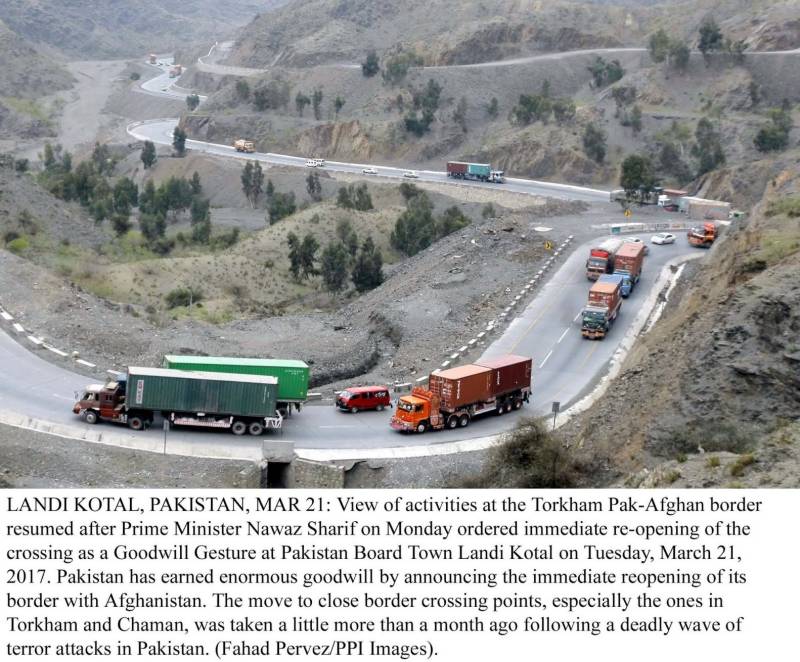 ISLAMABAD: Will Chinese economy slowdown hit CPEC? Economic analysts have weighed down upon it

Pakistan is facing a shortage of foreign exchange, running a large deficit, and other problems which will not hit the pace of progress on the economic corridor said PEW President Dr Murtaza Mughal.

He said that the European economy is weakening since 2017, the Japanese economy is also going down while global Gross Domestic Product (GDP) has taken a blow by the trade war initiated by the United States President Donald Trump.

The US trade war will keep the global GDP down for a few years while some nations will still be able to ensure their growth.

Dr Murtaza Mughal said that the Chinese economy is on the lowest since the last three decades, but its growth rate is still double the expansion in the GDP of Europe.

He said that the Chinese economic slowdown is serious which has worried many countries, but it has enough reserves to keep critical projects on track.