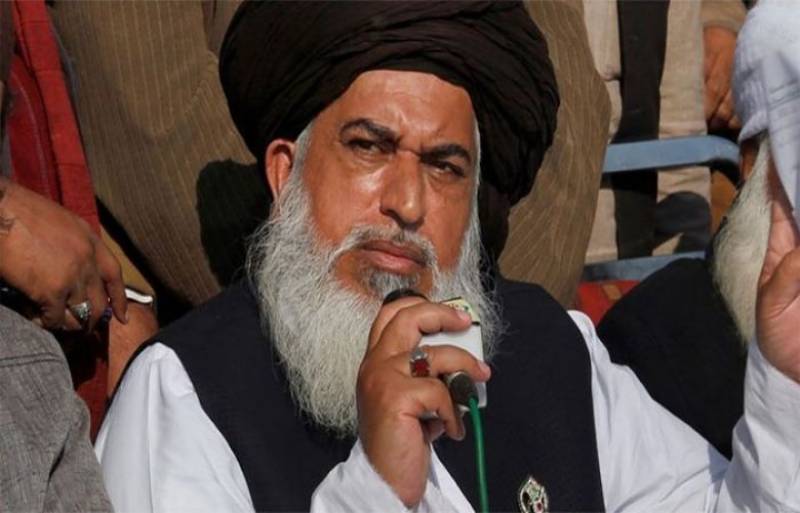 LAHORE - Police on Monday arrested dozens of Tehreek-i-Labbaik Pakistan (TLP) workers after they tried to block an armoured vehicle carrying the party chief Khadim Hussain Rizvi, who was produced by the law enforcement agencies before an anti-terrorism court (ATC).

Several workers had gathered outside an ATC in Lahore where Rizvi had been brought for the hearing of a case registered against him and five other party leaders who were also produced before the court today for damaging property and vandalism during violent protests that the TLP held following a Supreme Court verdict that acquitted Aasia Bibi in a blasphemy case last year.

After the hearing was over, TLP workers tried to block an armoured vehicle carrying Rizvi away from the ATC, leading the police to launch a crackdown and arrest multiple workers.

Rizvi was taken into 'protective custody' by the police on Nov 23, 2018 in a massive crackdown against TLP workers.