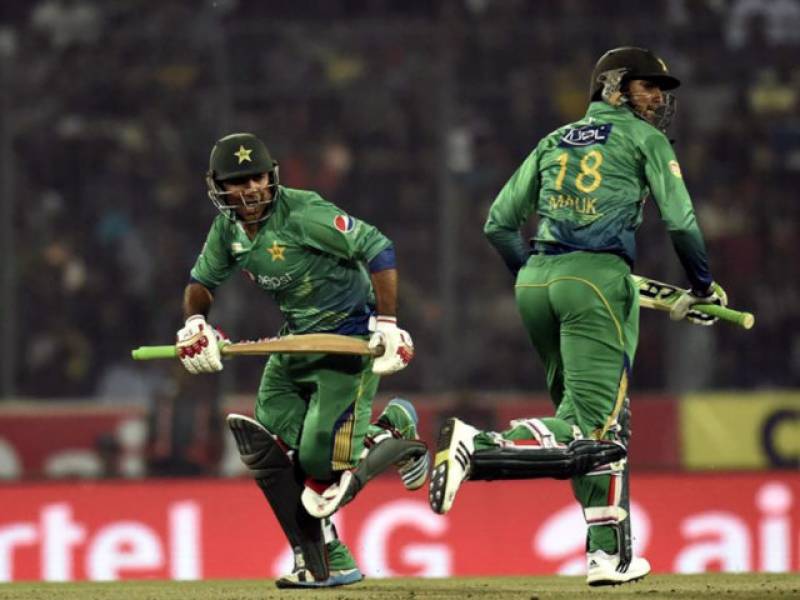 “There is no truth to the claim that people who play under Shoaib [Malik] don’t want to play under me. All the boys are very good and support each other. I don’t think there’s anything about that,” said Sarfraz, quoted *ESPNcricinfo*.

Shoaib Malik is serving as Pakistan’s stand-in captain, after skipper Sarfraz was handed a four match suspension by the ICC, as the cricketer was found in violation of the Anti-Racism code after he was caught heard making a racist remark to South Africa’s Phehlukwayo during the second ODI in Durban.

Meanwhile, Sarfraz is expecting to make his return after serving the ban, revealing that he opted out from one match to get rest prior the Pakistan Super League.

“I’m hopeful and expectant of a comeback. I came back because I had a four-match ban, and there was just one more match after that. So travelling with the team all that while and not playing, what with me having been away from home for five months, was very hectic. If I had come back with the team and got just three days here before going for the PSL, that would have been very hectic. So getting the rest instead was much better.”

Earlier, opening batsman Imam ul Haq also dismissed reports of change of captaincy in Pakistani cricket, ahead of the upcoming World Cup. “Sarfraz is our captain for the past two years, there are no changes, as he is only out for four or five games due to the ICCs suspension. Meanwhile, Shoaib Malik is serving as the stand-by captain due to Sarfraz’s suspension,” said Imam.