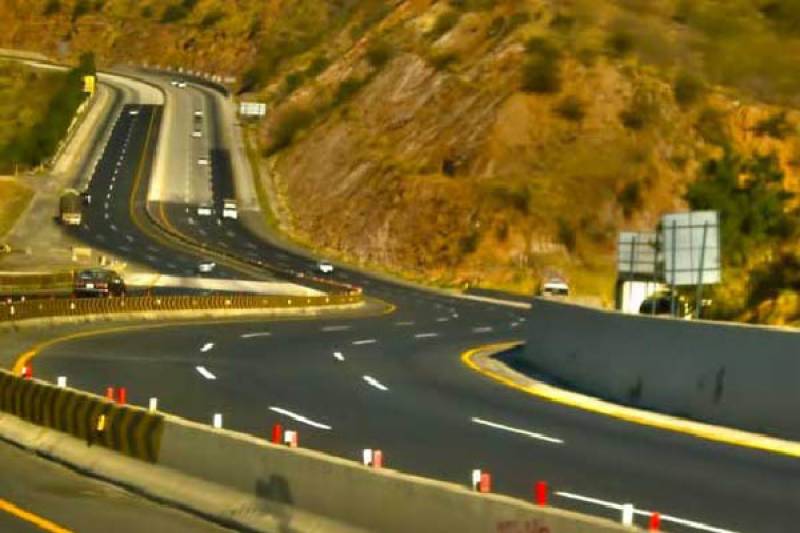 ISLAMABAD - Construction work of Thakot-Havelian Motorway is going on smoothly and it is expected the project would be accomplished by end of February next year. An official of National Highway Authority (NHA) told APP Monday that the motorway is an early harvest project of the China Pakistan Economic Corridor, which would cost Rs 133. 98 billion. He said that work on the project started in January 2016 and so far 71 per cent physical progress of the project has been achieved. China Exim bank has been funding 90 per cent of the project, while the remainder 10 percent is being funded by government of Pakistan, he said. The stretch of motorway from Havelian passes through Abbottabad,Mansehra and Shinkiari, ending at Thakot. It will have five tunnels two at Abbotabad, and one each at Battal, Karmong and Mansehra. He said that after the completion of the project, the travel time from Havelian to Thakot will be reduced from existing four hours to 1.5 hours. The project having total length of 118km, out of which 39km is a six-lane expressway with subgrade width of 24.7m, while the rest is 79km is Class-II highway with subgrade width of 12.3m. To a question, the official said there would be three interchanges on the six-lane 39km section, which included Khota Qabar interchange, Qalandarabad and Mansehra interchange.