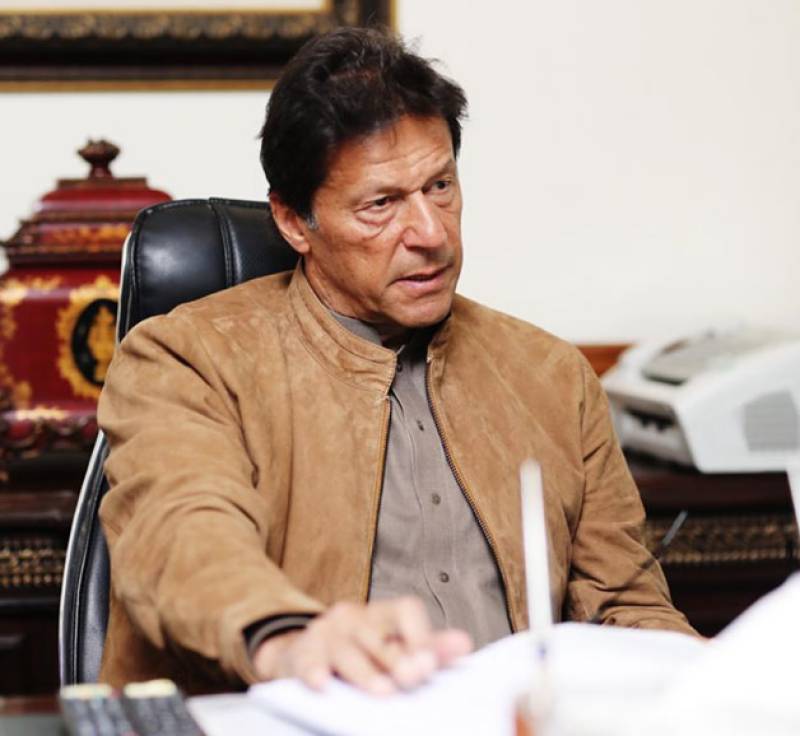 Chairing a meeting to deliberate upon building the administrative and financial capacity of Punjab government, The Prime Minister emphasized on the need for reorganizing administrative structure of the province for the welfare of masses.

The use of modern technology, investment and human resource to attain economic development also came under discussion during the meeting.

Apprising the meeting about a plan for the development of 50 cities and 36 districts, Salman Shah said, at least 15 cities should be declared economic hub.