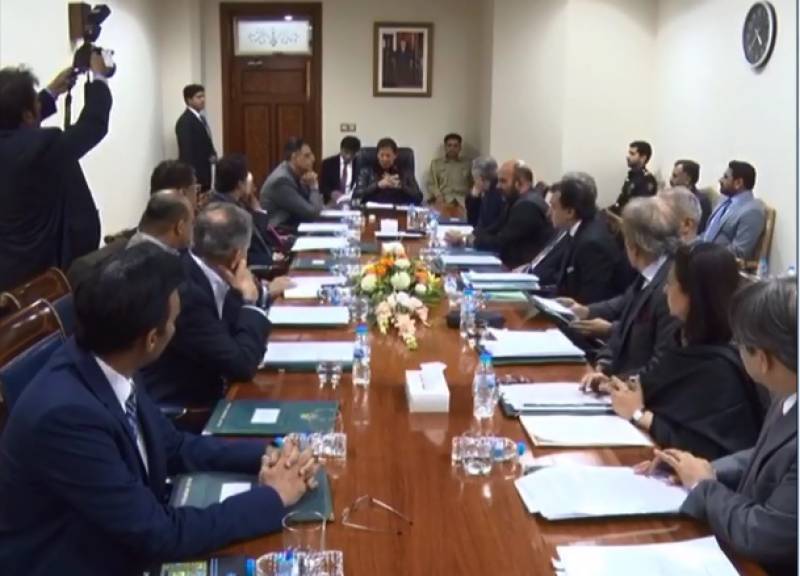 ISLAMABAD - A meeting of the Economic Advisory Council was held in Islamabad on Monday with Prime Minister Imran Khan in the chair.

The meeting reviewed the overall economic situation, steps taken by the government for economic revival and stability, and future strategy.

Finance Minister Asad Umar briefed the meeting about the improvement in economic indicators in last month along with measures taken for digitalization of the economy and strengthening data management office.

It was said that digitalization of economy, financial inclusion, promotion of e-commerce marketing, and development of small and medium industries will help strengthen Pakistan's economy.