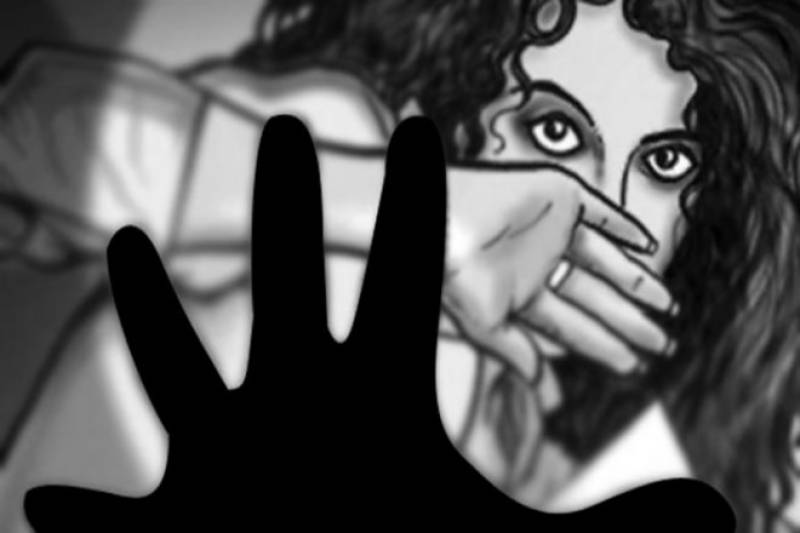 ISLAMABAD - A man identified as Saeed allegedly raped his ex-wife in the federal capital on Sunday.

According to the police, Saeed’s wife had left him for Shafqatullah, the owner of the shelter home where he worked as a driver. He had also earlier threatened to kidnap and rape his ex-wife.

On a complaint lodged by Shafqatullah, the police registered a case against the suspect but no arrests have been made so far.

Victim’s medical examination had been carried out till the filing of this report and according to doctors if it is delayed for more than 24 hours, the result would be negative.