Pakistan gets an invitation offer from China
4 Feb, 2019 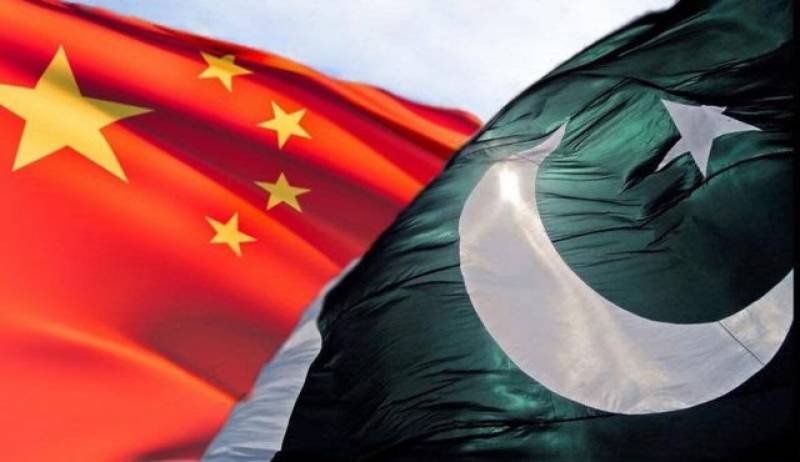 BEIJING - Pakistan has formally been invited to participate in the second China International Import Expo (CIIE), scheduled to be held in early November in Shanghai this year.

“We have received a formal invitation and the ministry of commerce and other concerned departments have started preparations,” official sources told APP here on Monday.

The import expo would provide a good chance to our manufacturers and producers to showcase their products at the expo in a bid to enhance exports to China.

Last year, Pakistan had established a pavilion at the first expo and a number of Pakistani companies participated and displayed their products in order to gain access to the Chinese market.

The Chinese government had granted the status of “Guest of honour” to Pakistan to ensure the provision of all possible facilities and benefits to the Pakistani business community.

According to the organizers, more than 500 companies from all over the world had confirmed participation in the second expo. The companies were from more than 40 countries and regions, including over 70 Fortune Global 500 firms and leading enterprises in various industries.

About 80 percent of the companies participated in the first CIIE, and most of them planned to expand their exhibition area this year.

A total of 172 countries, regions and international organizations and more than 3,600 enterprises participated in the first CIIE, held on November 5-10 last year in Shanghai. It was the world's first import-themed national-level expo.