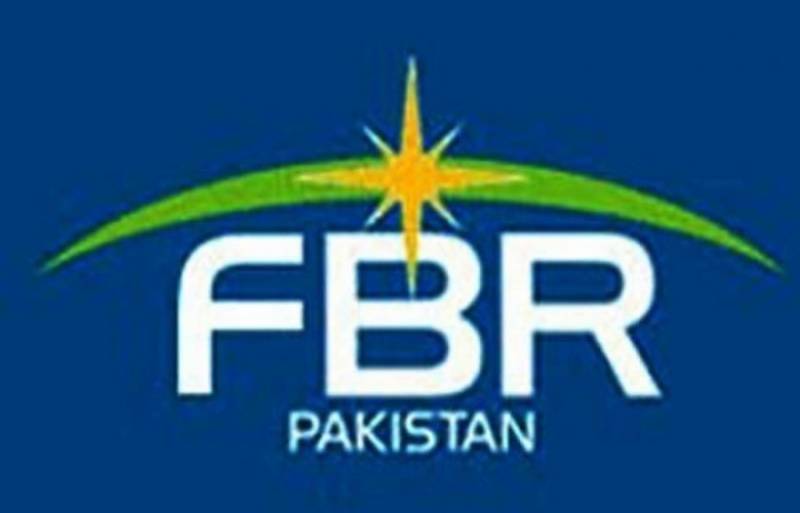 ISLAMABAD - Federal Board of Revenue (FBR) has informed that a number of tax payers in the country increased by one lakh and 9 as compared to last fiscal year.

The authorities further said that numbers of tax payers will also be increased further in the end of the current fiscal year.