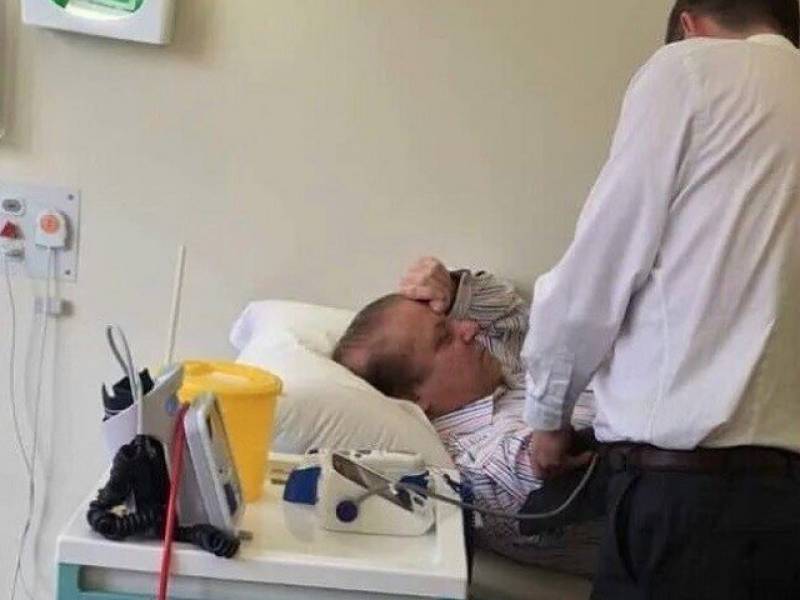 His test results have shown kidney stones, and doctors have recommended a surgery to get rid of them.

The Pakistan Muslim League-Nawaz (PML-N) supremo underwent CT scan and ultrasound as well as blood tests on Saturday, a day after he was shifted to the Services Hospital from Kot Lakhpat Jail due to cardiac complications.

According to details, the report of Sharif’s kidney scan has shown minor stones in his left kidney, with the medical board, constituted for his treatment, recommending surgery for removal.

On his second day in the hospital, Nawaz did some light walking in the Sunday sun, after which he was brought to the OPD for tests under strict security. Some of the tests were carried out on an empty stomach.