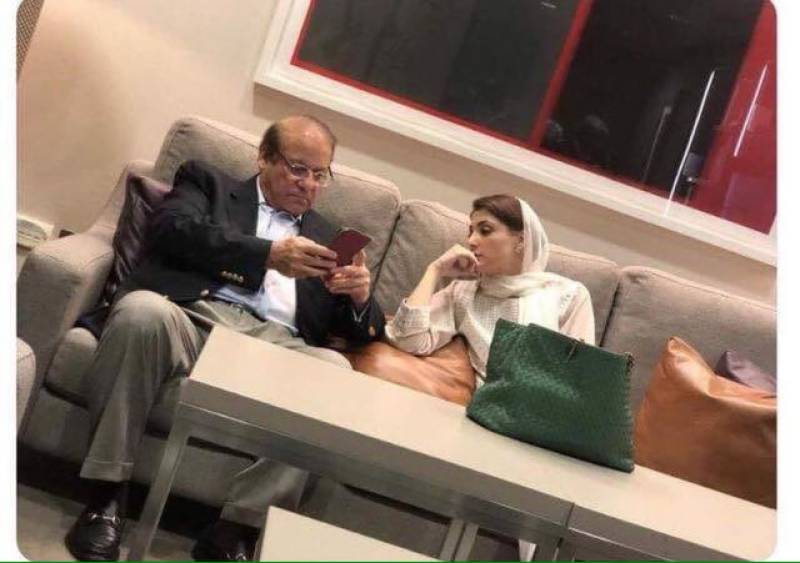 *LAHORE – Maryam Nawaz on Monday said that her father has been taken for further tests and evaluation.*

Maryam Nawaz shared latest updates about her father’s health through her tweet. She said that doctors looked worried as Nawaz Sharif was taken for tests and thanked the people who prayed for her father.

“MNS has been taken for further tests & evaluations. Just saw him off. Drs looked worried. May Allah bless him with long life & good health. Ameen. Thank you all for your prayers,” she tweeted.

Sources in the hospital confirmed that Nawaz link Sharif had been suffering from chronic cardiac issue since long and he had not suffered a cardiac arrest recently.

They said that blood samples had been sent to Punjab Institute of Cardiology for test. Nawaz Sharif had undergone the tests at PIC after tests conducted at Jinnah Hospital showed positive.

Principal Mahmood Ayaz told that Nawaz Sharif is not facing any serious issue. “There will be no need to send him abroad for treatment. However, Nawaz Sharif will have to undergo more tests,” he said.