Islamabad United unveils name of Captain for the PSL 2019, a little surprise
4 Feb, 2019 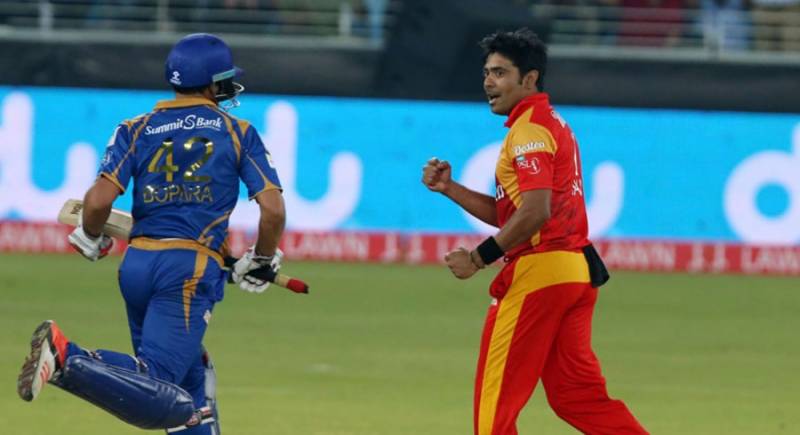 ISLAMABAD Islamabad United has announced that pacer Mohammad Sami will captain the side in the fourth edition.

Sami was picked up by Islamabad United in the Gold Category Draft for PSL1. Since then he has taken 37 wickets in 27 PSL matches at an economy rate of just 6.55.

Sami is also the second highest wicket taker in PSL history – the highest for Islamabad United — and his economy rate is second only to fellow United left-arm fast-bowler Rumman Raees, among pacers in PSL history.

Sami, who played 136 international matches for Pakistan, has been an ever present for the franchise, and is the senior-most member of the squad for PSL4.

Regarding the appointment, Ali Naqvi, the owner of the franchise said: “Sami has always served the franchise with utmost respect and honour